Approximately 63 million people live in Thailand, but several hundred thousand ethnic minorities lack Thai citizenship. These people, concentrated in the northern region are collectively known as the Hilltribe people. Many cannot speak the national language and are viewed by some nationals as unwelcome and undesirable.

Six major tribes (Karen, Akha, Lahu, Lisu, Hmong, Mien) or ethnic minority groups comprise what is collectively known as the “Hilltribes”. Hilltribes have inhabited the border lands of Thailand, Myanmar, Laos, Cambodia and China for centuries—providing for themselves through subsistence farming and livestock raising. However, it wasn’t until this past century that many of the groups began migrating to Northern Thailand to escape ethnic cleansing in Myanmar. Now, because of land loss due to deforestation and the Thai government’s recent forest preservation movement have made subsistence farming both impossible and illegal for many of the Hilltribe people.

With limited choices, many move to the city hoping finding work, and a better life. But with little education and no knowledge of the Thai language, most Hilltribe city dwellers find urban life terribly difficult—and dangerous. To survive, many Hilltribe people have no choice but to sell trinkets and souvenirs on the streets. To compete in a densely crowded marketplace, many have learned that it’s more advantageous to put their own children to work. Tourists and wealthy locals have trouble saying “no” to child vendors, so despite dangerous conditions, parents often put even their youngest children to work. Too often, tribal children living in the cities can be found selling flowers and crafts at night in tourist hot spots. These late hours often prevent these children from being able to attend school the next morning, adding one more barrier to the education they so desperately need—so the cycle of poverty continues. 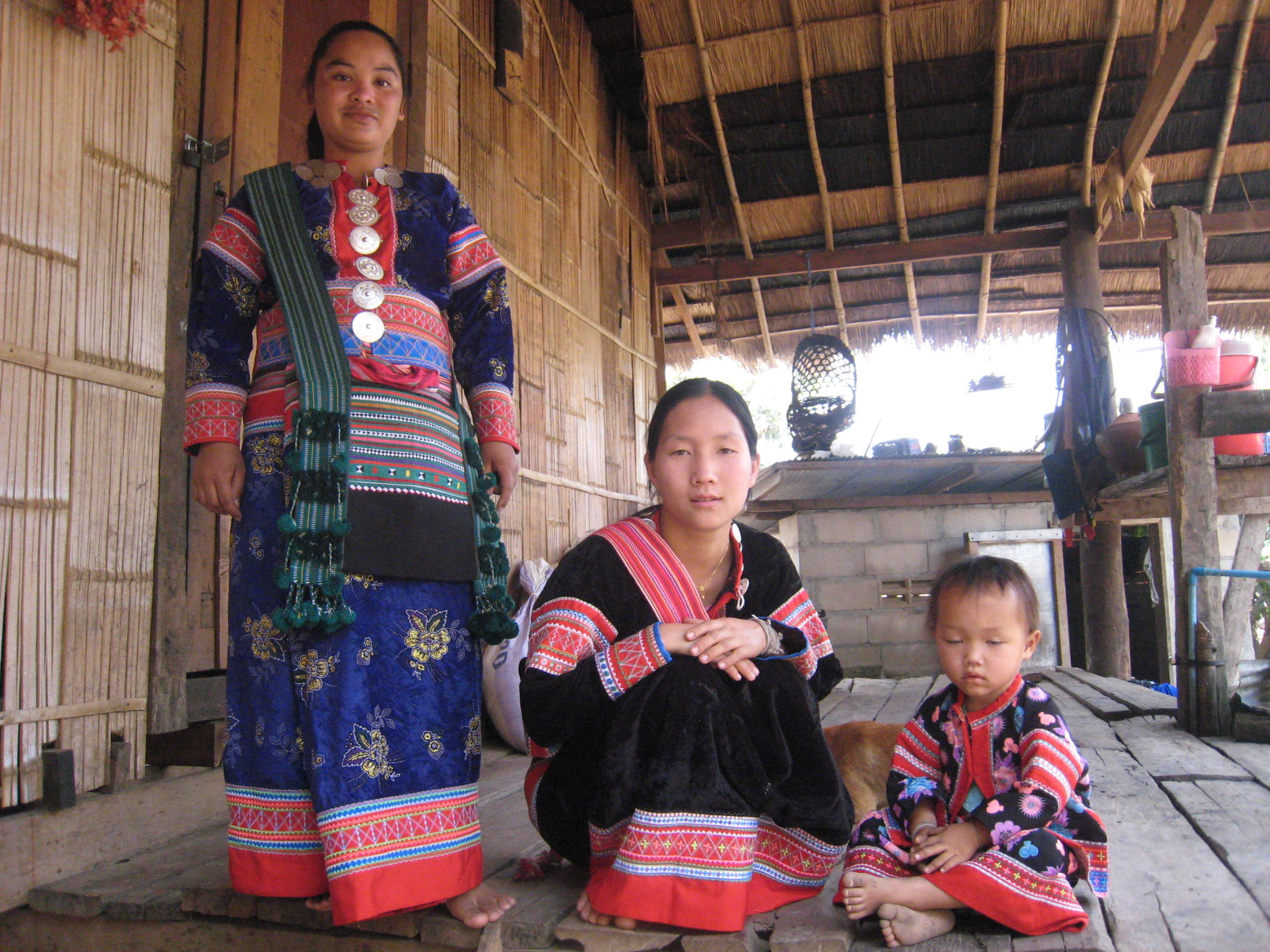 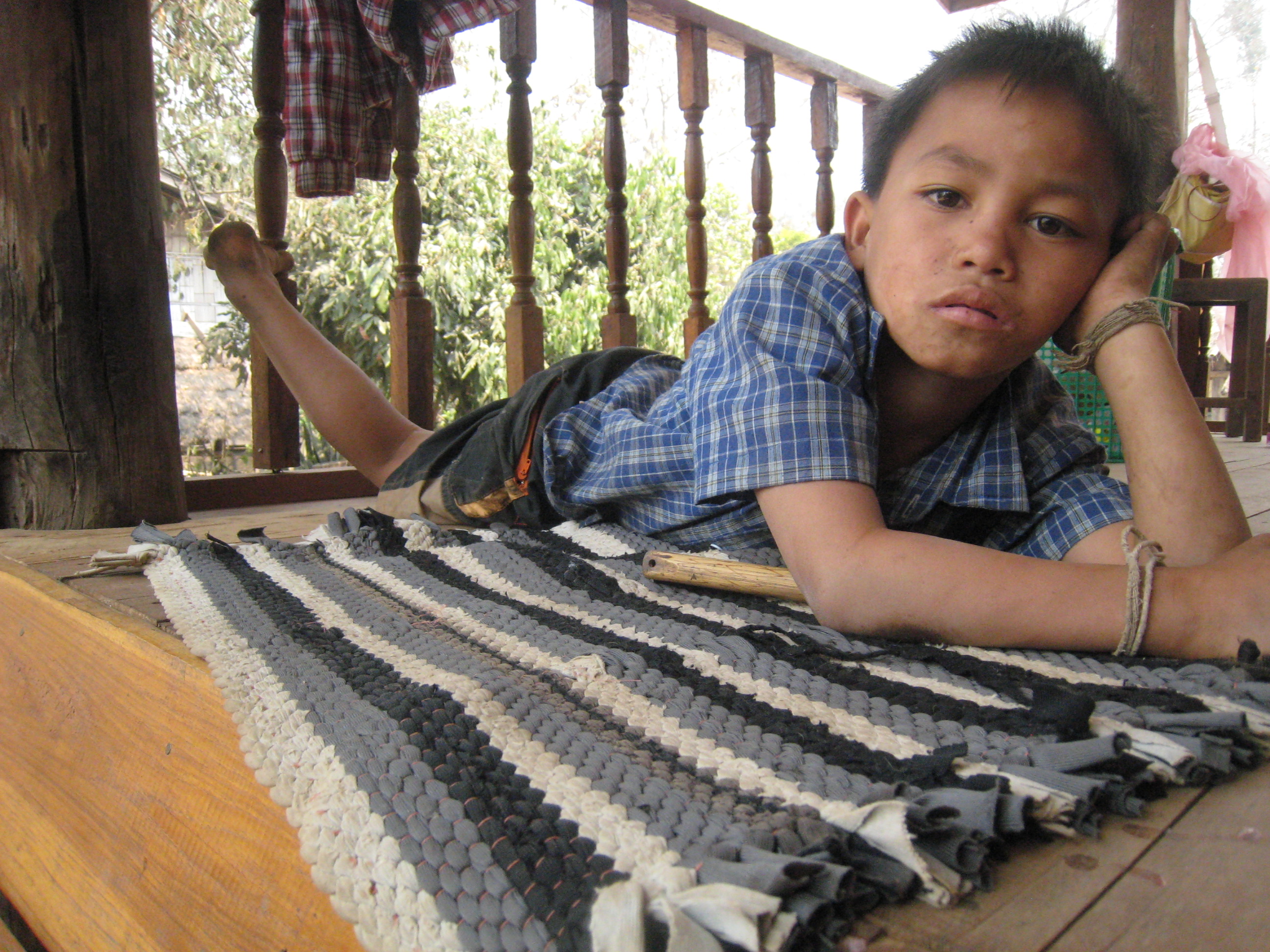 Poverty, limited education, and a general hopelessness, have opened the door to other problems like drug abuse and domestic violence. Meanwhile, Thailand’s world-renowned professional sex trade has left Hilltribe women and children vulnerable to exploitation, human trafficking, prostitution, and the ravages of HIV/AIDS.

Here are some recent statistics about the “Hilltribe” people and Thailand:

The average "hilltribe" person lives on less than $1.00 US a day--this is 12 times less than what an average Thai citizen lives on.

Many Thai schools do not accept "hilltribe" children and in cases where they do, the children are given little support with the costs of schooling and materials.

Thailand’s Health System Research Institute estimates that children in prostitution make up 40% of prostitutes in Thailand.

Many hospitals often refuse treatment of "hilltribe" patients without proof of citizenship. Many that have citizenship cannot afford treatment.

Our mission is to help Ethnic Minorities in Thailand by providing academic, medical and financial assistance.

© Hope for Hilltribes | Site by Artillery